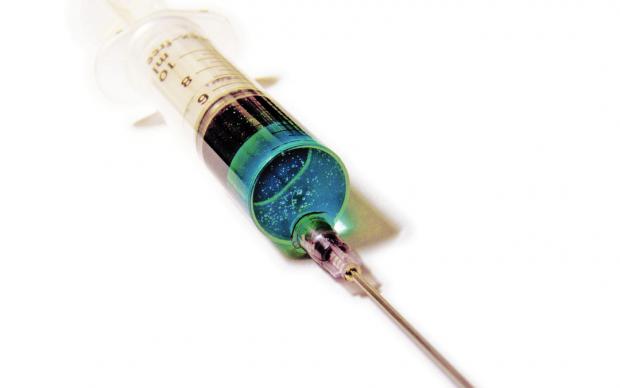 not nearly so mixed as the minds of the people who ran it. These people had the idea that boys and girls should be allowed to do what they liked. And unfortunately what ten or fifteen of the biggest boys and girls liked best was bullying the others. All sort of things, horrid things, went on…[and] the people who did them were not expelled or punished. The Head said they were interesting psychological cases and sent for them and talked to them for hours. And if you knew the right sort of things to say to the Head, the main result was that you became rather a favorite than otherwise."

The school is called Experiment House and it's a drab, dull place where, even though it gives the appearance of "everyone doing what they liked," it's really a place where everyone must fit in and those who don't are singled out and persecuted.

The two heroes of the story, Scrubb and Jill, don't fit in at all, and are being chased by a group of bullies when they come up against the wall at the back of the garden. They are trapped, with nowhere else to turn. In the wall is a door that is always locked. But on this occasion, it opens.

They expected to see the gray, heathery slope of the moor going up and up to join the dull autumn sky. Instead, a blaze of sunlight met them. It poured through the doorway as the light of a June day pours into a garage when you open the door. It made the drops of water on the grass glitter like beads and showed up the dirtiness on Jill's tear-stained face."

And so, just as they are about to be caught, Scrubb grabs Jill's hand and pulls her "through the door, out of the school grounds, out of England, out of our world into That Place."