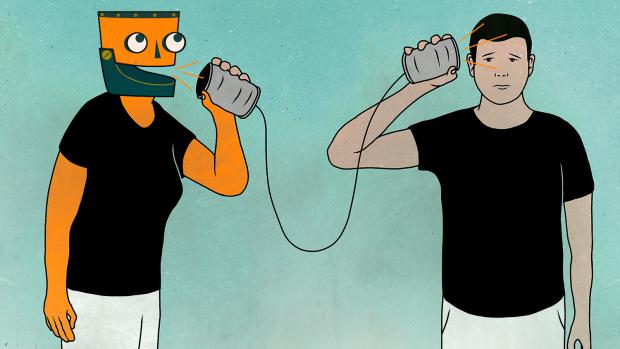 That's because the Feds just busted three brothers who were behind "more than 45 million illegal robocalls", according to CBS. The brothers, from New Jersey, are going to have to pay $1.6 million in a settlement with the Federal Trade Commission as a result.

The FTC alleged that "Joseph, Sean and Raymond Carney initiated more than 45 million illegal telemarketing calls to people across the U.S. between January 2018 and March 2019" to sell a line of septic tank cleaning products.

31 million of the calls were placed to people on the FTC's "Do Not Call" list.

People working for the brothers "falsely told consumers they were calling from an environmental company to offer free information on their septic tank cleaning products," the FTC's suit alleges.

That "free information" deal quickly turned into a sales pitch. Those who wound up buying the products - or those with open balances for purchasing the products - were then told "they would be referred to an attorney or collection agency, according to the government."

As part of a settlement with the FTC, the brothers also "agreed to a permanent ban on telemarketing" and will hand over a residential property.

"We want to stop robocalls and make it easier for consumers to safely answer the phone, Acting FCC Chairwoman Jessica Rosenworcel concluded.