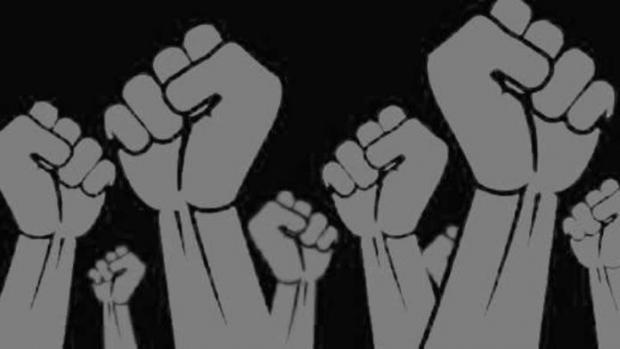 Organizers of the general strike call themselves "National General Strike Day" and appear to be a movement that may involve workers in many workplaces and or unions.

Not much is clear about "National General Strike Day," except their top 5 following on Twitter is the "Party for Socialism and Liberation," "Socialist Rifle Association," "AFL-CIO," "United Steelworkers," and "UAW." They do blame "capitalism in decline" for why they're striking.

Their reasons for striking are listed on their website and state, "the U.S. Government is not serving its people:"

The Federal Minimum wage hasn't been raised since 2009

40 million Americans live at, or below the national poverty line

And the average American is $90,460 in debt just to afford basic necessities like housing, food, clothes, education, and medical bills

They say, "this demonstration serves to show your company, and our country as a whole, that you deserve basic human rights. Your labor is a bargaining tool, and you are worth more than what society is offering you."