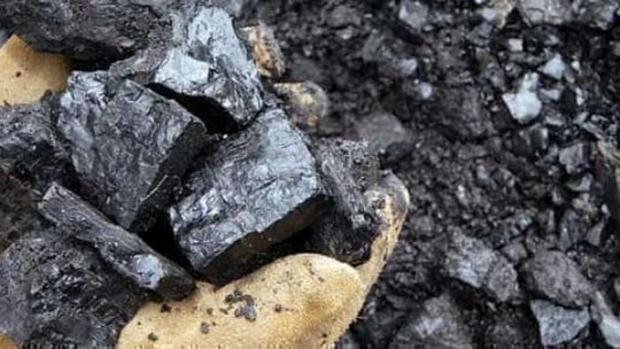 Authored by Charles Kennedy via OilPrice.com,

Bitcoin mining continues to rely predominantly on electricity generated from fossil fuels despite the heightened attention to the climate toll of crypto mining.

Kazakhstan, where fossil fuels make up nearly all the energy mix, has seen its global share of Bitcoin mining surge in recent months, just ahead of a Chinese crackdown on the mining of the world's most popular cryptocurrency.

The Chinese authorities' crackdown on crypto mining saw more than 90 percent of China's Bitcoin mining capacity shut down as of last month.

The Chinese ban didn't mean that crypto mining has ever stopped. Miners just had to find new markets to do it. One of those places is Kazakhstan, a Central Asian country rich in oil, gas, and coal resources, New Scientist's technology reporter Matthew Sparkes notes.

Kazakhstan noted the rise in crypto mining activity - with power generated from fossil fuels, mostly coal - and decided at the end of June to levy a surcharge of electricity for crypto miners. The additional fee is expected to come into force at the beginning of 2022, blockchain and Bitcoin magazine ForkLog reported.