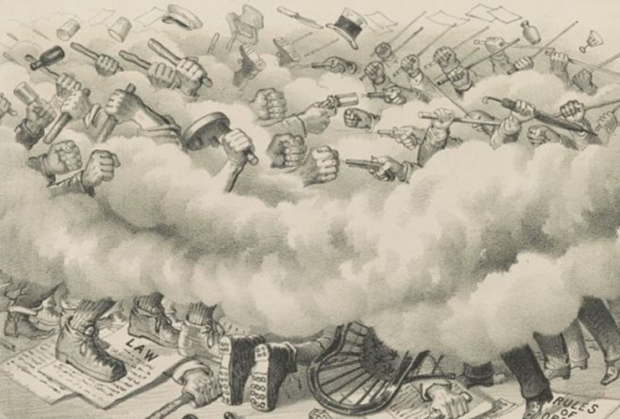 If you think the first six months of the Biden-Harris regime has brought head-spinning turns of events, from runaway inflation and open borders to a nationwide propaganda campaign for a specific medical treatment, brace yourself for more shockwaves in the second half of 2021.

The military is reportedly going to mandate the jab as of Sept 1. What happens to the soldiers who refuse? Will they be edged out and treated as deserters?

Hospitals across the country are threatening to fire their employees if they don't take the jab, most giving a deadline of between Sept. 1 and Oct. 1. How will hospitals fill the voids if 15 to 20 percent of their medical staff quit?

Some hospital workers are already protesting.

When schools reopen this fall, school boards will be threatening to segregate children based on their vaccine status, an attempt to intimidate parents into consenting to have their kids injected with an experimental gene therapy with no data on long-term effects. The only way to stop this, according to actress and child-advocate Samaire Armstrong is for parents to be prepared to pull their children out of the public schools, thus cutting the flow of funding based on enrollment numbers.

Bank of America informed its employees that they will not be allowed back into offices this fall unless they show proof they've been jabbed. Morgan Stanley recently announced a similar policy and other big banks are expected to follow suit.