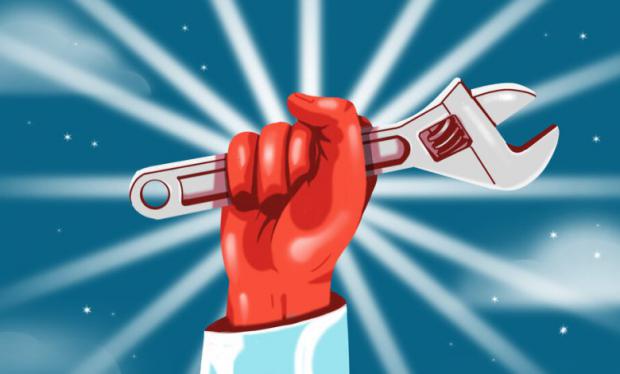 Last week, anyone who cares about being able to fix the things they own got a huge win when the Biden administration said it would make rules that prevent companies from restricting repair through anticompetitive practices. The executive order that Biden signed is a huge deal, but it's just the first step in what's likely to be a protracted and perhaps hotly contested rulemaking process.

A Biden administration official who requested anonymity because they weren't authorized to speak to the media told Motherboard the contours of what the White House is looking for, and explained why the administration believes that the Federal Trade Organization has the legal authority and muscle to make right to repair a reality.

We've been reporting on the right to repair for years, and one recurring theme is that it is overwhelmingly popular among both Democrats and Republicans. Repair businesses are overwhelmingly locally-owned, small businesses, and the ability to repair something feels very American—many people I've spoken to over the years have stories about building PCs as a kid, or fixing their car, or troubleshooting a broken appliance. The artificial loss of that self reliance, caused by digital rights management systems, proprietary parts, and onerous end user license agreements, makes no one but big businesses happy. Given the idea's popularity, it's been surprising that more politicians haven't taken up the cause over the years.

The White House official Motherboard spoke to said the administration was trying to respond to this section of the American public.