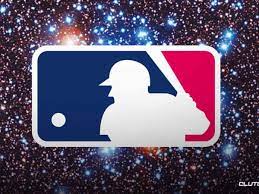 Indeed, in terms of low-ratings, the 2021 All-Star Game was only outdone by the 2019 ASG — but only by a scant one percent — allowing 2019 to retain its shameful crown as the least-watch All-Star Game ever.

The game, of course, was steeped in woke controversy when Major League Baseball yanked the game from Atlanta and moved it to Colorado because the wokesters at MLB didn't like Georgia's new voter integrity law.

The decision proved so unpopular that even a plurality of black voters said moving the game over Georgia's voting laws was a bad idea.

As the game ramped up, the Republican Party launched an ad campaign taking MLB to task for harming Atlanta's black-owned businesses.