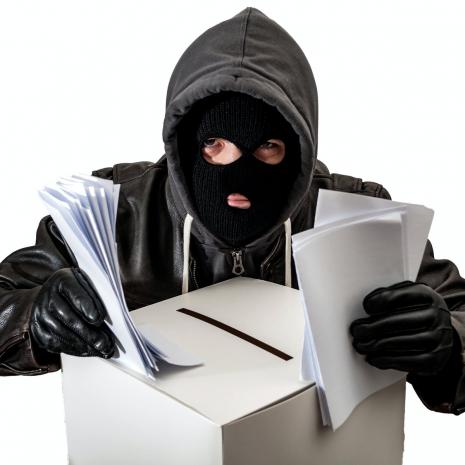 Trump's intent to bring the offshored corporate jobs back home to Americans where they belong was regarded as a threat to corporate profits.  Wall Street and corporate executives were strongly opposed and used their influence against Trump.

Trump's intent to normalize relations with Russia was regarded as a threat to the profits of defense contractors and to the budgets of the CIA and NSA. Trump had no idea of the risks of going up against the military/security complex until Democrat Senator Schumer told him. Trump set himself up for destruction by the Deep State, the real government in America.

Understanding the correlation of forces, Republican Senate Majority Leader Mitch McConnell aligned with the Democrats against the massive evidence that the election was stolen from Trump. The presstitutes had already shouted down the evidence with one voice: "there was no election fraud."

A few brave Republicans forced consideration of the evidence on January 6, 2021, but the Democrats ally, the FBI, preempted the consideration by staging a "Trump insurrection" at the Capitol while Trump was speaking at the rally a long distance away at the Washington Monument.  Only a relative few people were at the Capitol, and they appear to be largely FBI plants. See this.

The orchestrated "insurrection" was instantly blamed on Trump by the presstitutes and stopped the presentation of election irregularities, thereby writing Trump out of the picture and resulting in a second attempt to impeach him for sponsoring an insurrection.