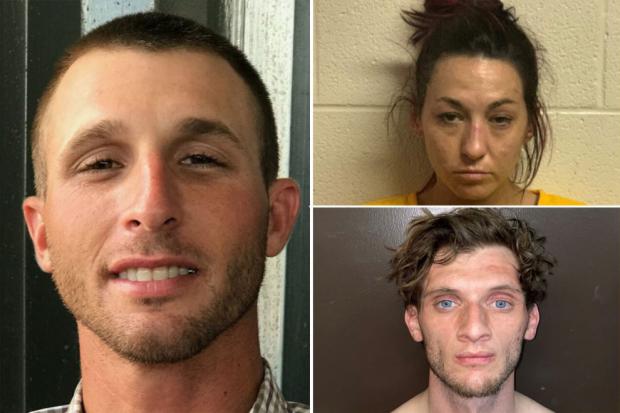 The boy feared for his mom's life when he shot 32-year-old Brad LeBlanc around 7:20 a.m. on June 30 near Clinton, East Feliciana Sheriff Jeffrey Travis told The Advocate.

Travis said LeBlanc was armed with a pistol when he approached an unidentified woman outside her home. He forced the woman inside the residence, where a struggle broke out between them. That's when the woman's 12-year-old son shot the suspect.

"At this time, the East Feliciana Sheriff's Office has no evidence — whether it be physical evidence at the scene or testimony from witnesses — that would incriminate the 12-year-old, and therefore, at this time, we have no plans to bring charges against the 12-year-old child," Travis told the Advocate.

The local district attorney will ultimately decide whether the shooting was justified after the sheriff's office finishes its investigation.