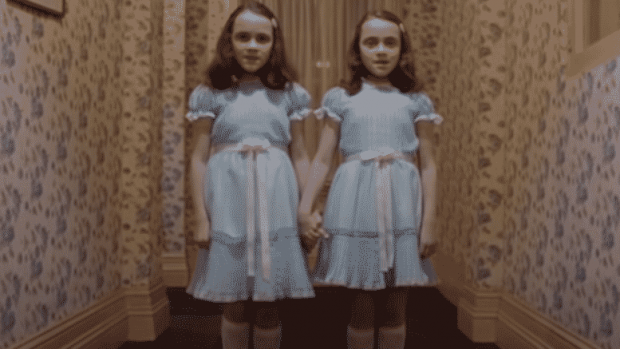 The dots between Technocracy and Transhumanism are easily connected once its understood that both sit atop the pseudo-science religion of Scientism, which posits that science is god and scientists and engineers are its priesthood. This article provides the current framework to understand this nexus. ? TN Editor

Both are underpinned by a religious belief known as Scientism that says that science is a god and that scientists, engineers and technologists are the priesthood that translates findings into practice.

It is a fatal error to equate Scientism with science. True science explores the natural world using the time-tested scientific method of repeated experimentation and validation. By comparison, Scientism is a speculative, metaphysical worldview about the nature and reality of the universe and man's relation to it.

Scientism refutes traditional religious views, morals and philosophy and instead looks to science as the source for personal and societal moral value.

How and Why to Create a Storage Unit Survival Cache