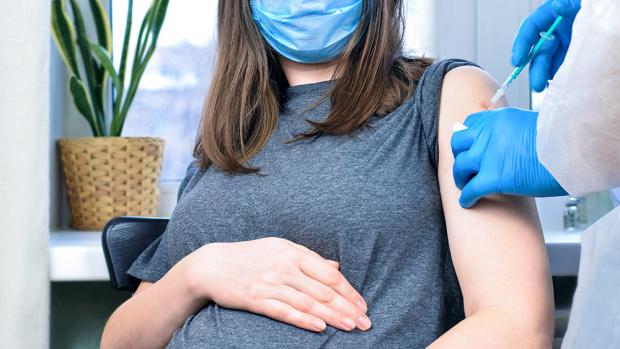 You read that right: The mainstream media is basically now admitting that the serious adverse events, including passing away, are all the evidence that people need to know that the shots are "effective and imperfect."

"Don't think of this as a bad sign," The Guardian reported, adding that "it's exactly what's expected from an effective but imperfect jab."

In other words, serious injury and death caused by the injections is all part of the plandemic, helping to "flatten the curve" of humanity while tearing down the "old" world system so it can be replaced by the "new."

They are not even hiding their agenda anymore because apparently it no longer matters whether or not people see what is really happening. Most of the world seems to just accept whatever comes their way at this point, so why even try to obscure the truth?

"The fact that the vaccine doesn't work means it's working. Got it," joked Mac Slavo, writing for SHTFplan.com.

Getting "vaccinated" means you're more at risk of dying from covid

Perhaps unbelievably, The Guardian's coverage of Wuhan Flu shots also admits that the jabs are causing more people to get infected and die from the Fauci Fever.