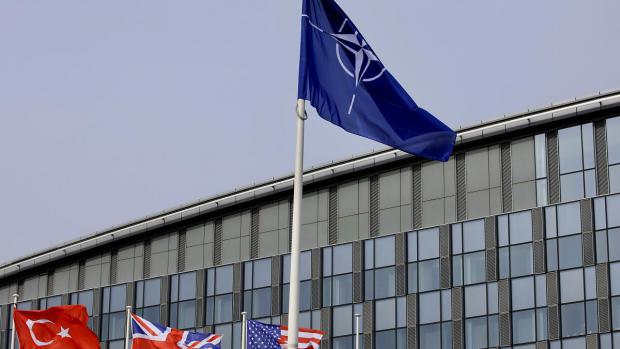 That obviously would not be a pretty sight for the people of either nation. As the mushroom clouds arose over both nations, imagine thinking to yourself: "All this because of a socialist road."

According to an article in the London Daily Mail, the governments of China and Montenegro entered into an agreement in which China agreed to build a road for Montenegro that would extend to the Serbian capital of Belgrade. The road is only partially built and is now being called the "road to nowhere."

China financed the road with a $1 billion loan to Montenegro. The first installment on the loan is due this month. But there is a good chance that Montenegro, "whose debt has soared to more than double its GDP," will have to default.

The loan agreement entitles China to seize land within Montenegro, so long as it isn't owned by the military or used for diplomatic purposes.

What does all this have to do with a nuclear war between the United States and China?

If Montenegro defaults and, for whatever reason, refuses to permit China to seize its collateral, China might well invade the country to enforce its loan agreement.

What does that have to do with the United States?

In 2017, Montenegro became a member of NATO. Under NATO's membership rules, NATO members, including the United States, are bound to come to the defense of other NATO members in the event that a non-NATO nation attacks them.