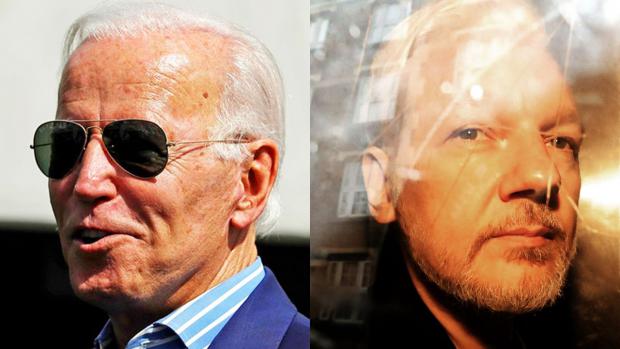 Doctors for Assange on Wednesday released the letter it sent to U.S. President Joe Biden. The doctors' letter adds to recent calls for the case to be dropped by Australian, Italian, British and German Parliamentarians, and a U.S. speaking tour by Assange's father and brother to raise awareness and build pressure within the U.S.

Doctors for Assange [i] joins politicians, human rights, press freedom, and rule of law advocates across the globe in urging you to end the unwarranted U.S. legal persecution and torture of Julian Assange, by dropping all charges against him now. The Trump administration's efforts to entrap a publisher in an extradition scheme, for the purpose of subjecting an Australian citizen to the U.S. Espionage Act, have violated judicial due process, international law, press freedom and human rights. We implore you to end the misguided case you have inherited that violates the bedrock principles of our democracy.

Doctors for Assange is alarmed by recent reports that Julian Assange continues to suffer severe psychological abuse in HMP Belmarsh Prison. Having won his case against extradition to the United States on unprecedented Espionage Act charges against him as a publisher, the U.K. judge nevertheless is holding Mr. Assange in unjustified indefinite detention pending your appeal of the decision.