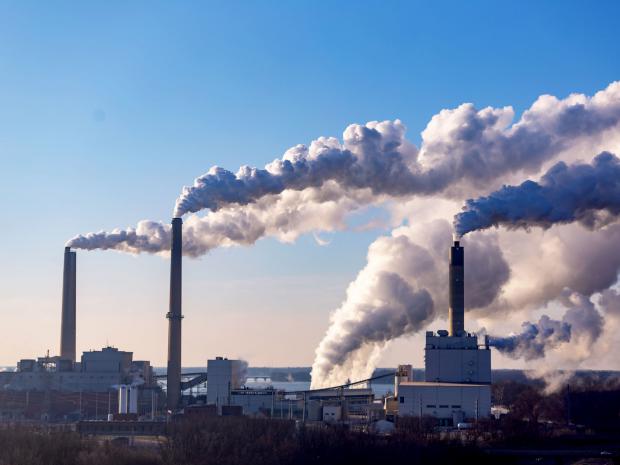 There's a socially awkward moment coming at the G20's next dinner, but despite the combined selfish evil of the theoretical Asian Planet Wreckers, no one will really say much, put trade embargoes on, or boycott the Olympics.

Ultimately, everyone at the table knows that Carbon Voodoo is a Western dinner party game, not a serious pollutant.

Five Asian countries are jeopardising global climate ambitions by investing in 80% of the world's planned new coal plants, according to a report.

They are all developing nations, apparently, so they can be forgiven, even though the list includes number 2 and 3 on the Worlds Biggest Economies list, and one of these fledglings just left the nest and landed on Mars.

Carbon Tracker, a financial thinktank, has found that China, India, Indonesia, Japan and Vietnam plan to build more than 600 coal power units, even though renewable energy is cheaper than most new coal plants.

Why are they knocking back all the cheap solar and wind power? Could it be that China, India, Indonesia, Japan and Vietnam are filled with stupid people who can't add up. Or is it that they can do the sums and they noticed that every nation with renewables also has expensive electricity?