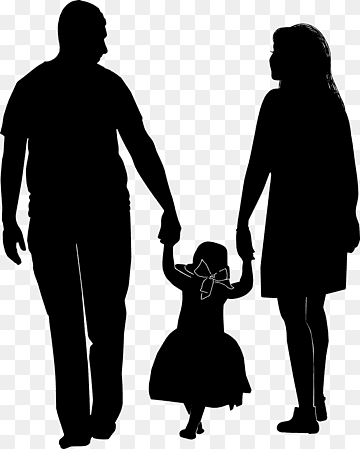 The larger culture portrays Fathers as dolts and full-time moms as second class women. These ideas, hammered endlessly and over decades, have had their effects.

The big drivers of this abuse have been socialism and Freudian beliefs. I'll explain below, but let's be clear on the fact that both socialism and Freud's "it's your parents' fault" can and must be thrown aside. We don't need to keep arguing the same points, simply because dogmatists in marble buildings refuse to see reality.

If you're not convinced that these twin gods of the 20th century preached ideas that failed at horrifying costs, please be honestly convinced first. But at this point I think most adults understand the truth of this: Socialism was a failure of the highest order, and Freudian ideas have failed at both large and small scales.

And so we should be convinced of something else: People still espousing these ideas are not to be taken as serious thinkers. Be kind to them, help them if you can, but stop wasting your time on them.

A Century of "Not My Fault"
Marx and Freud became the true gods of the 20th century for the same reason: They gave people a way to evade responsibility. It was a century when methods of laying guilt upon others raced to popularity, especially if they were said to be "scientific."