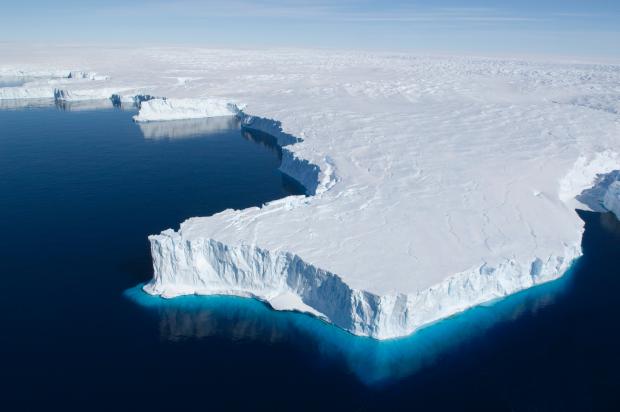 The new record is the highest verified temperature on the Antarctic mainland and surrounding islands, but the highest temperature in the entire region was recorded in January 1982 at Britain's Signy Island Station, which reached 19.8 °C (67.6 °F). According to WMO Secretary-General Professor Petteri Taalas, such readings are important because Antarctica is one of the fastest warming regions on Earth and is a major driver of climate, but it is also poorly monitored in terms of weather and forecasts.

The new record was confirmed by a committee for WMO's Weather and Climate Extremes Archive, which concluded that the balmy temperature was due to a high-pressure system over the peninsula that produced downslope winds, resulting in significant local surface warming. A higher temperature was recorded at an automated Brazilian station, but was dismissed due to it having been damaged and refitted with an improvised radiation shield.

"This is an important result," says Professor John King, a member of the WMO Evaluation Committee. "While a single record temperature observation may not tell us much about climate change, I think that it is noteworthy that the previous record for the Antarctic continent – 17.5 °C (63.5 °F), also set at Esperanza, on 26 March 2015 – has been exceeded so soon after it was originally set. This confirms that the Antarctic Peninsula is a rapidly-warming region. While natural climate variability in the region is large, it is likely that human activity is contributing to the underlying warming trend and we are likely to see even higher temperatures reported from this region in the future.