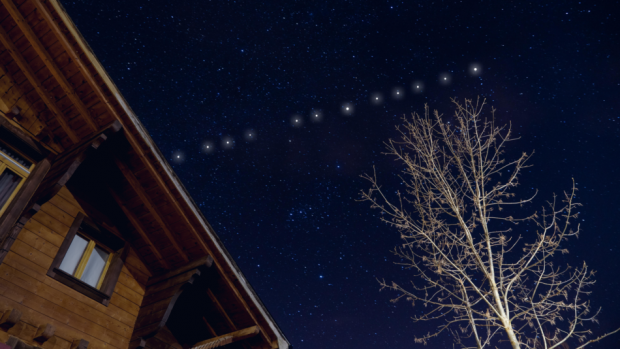 We all know Elon Musk as one of the world's top technological entrepreneurs. From PayPal to Tesla to SpaceX, Musk is no stranger to founding and cultivating multi-billion dollar companies. And, with his latest venture, Starlink, we may see similar results.

But, what is Starlink, and should we be excited about it? Well, in this article, we'll lay out some key facts about Starlink, so you know what to expect from it in the future.

1. Starlink Is a Telecommunications Company

Starlink aims to provide global internet access and hopefully create a reliable connection between rural and urban areas. Since April of last year, over 1,800 satellites have been deployed, all of which are designed to have an operational low Earth orbit (an altitude of around 1,000 km or less from Earth's surface).

Another 10,200 are set to be deployed alongside the existing 1,800 already in orbit. Once all 12,000 of these satellites reach their desired low Earth orbit, Starlink should be able to provide global, continuous coverage.

Starlink is launching 60 additional satellites every two weeks with its Falcon 9 flights throughout 2021 to reach the goal number of 12,000 eventually. However, this number is projected to expand to over 42,000 if Starlink successfully grows as a company. And, with more satellites should come faster internet speeds.