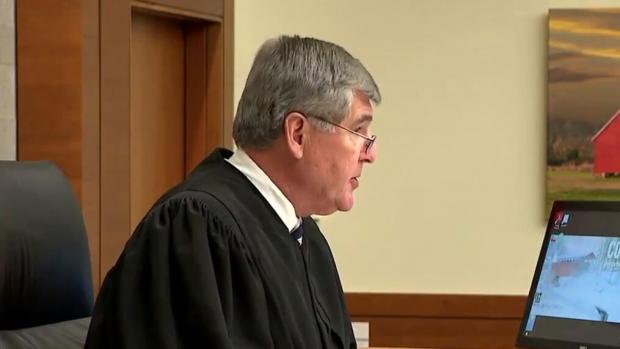 Now, some offenders affected are speaking out to say it's not right.

"The whole atmosphere of the courtroom changed," said criminal offender Sylvaun Latham who was sentenced for a gun and drug charge last week before Common Pleas Court Judge Richard Frye. "Everyone had this look on their face. I broke character and asked (my attorney), 'Can he do this?'"

Out of 20 sentencings Judge Frye conducted last week, three included requirements to get the vaccination within 30 days and provide proof to the probation department.

Judge Frye told WSYX that none of the offenders had a religious or medical objection to the unprecedented court-ordered terms.

"I know Judge Frye's reputation," said Latham. "I know he's known for giving the max time. I don't want to go to jail. I also don't want to have five years probation."

Latham told WSYX that his attorney struck a deal with prosecutors which was three years probation.

However, when he stood before the judge at sentencing, terms had changed. He said Judge Frye told him he could choose between five years probation or just one year on the condition that he receives the COVID-19 vaccine.