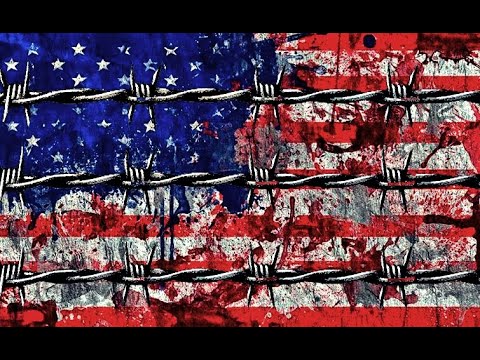 The New World Order requires complete and absolute autocratic rule. This is the antithesis of the American psyche where many of us have been programmed from birth to resist a tyrannical takeover of the country. Our engrained civil liberties combined with over 150 million gun owners make the subjugation of the United States a daunting task. Further, it is important to note that some Americans are more "expendable" than others. Certainly, the proponents of Critical Race Theory have exposed on the main targets of the coming purge, namely, white, conservative, Christians.

From consultation with many of our expert sources, the CSS has determined that the next globalist move will involve the following elements in achieving global domination. In short, the globalists are following a specific gameplan:

Continue to undermine all civil liberties and establish autocratic control of the people at the local level with regard to business shutdowns and subsequent lockdowns that on their face, are ineffective, nonsensical and absolutely comical in terms of the scientific application behind any lockdowns. This goal has already been achieved. The United States now has pandemic exceptions to the Constitution of the United States. And as an added benefit, as described in yesterday's CSS article, not only was an election stolen, but the American descent into tyranny has commenced as our Constitutional liberties lie in absolute ruins. In 16 short months, America has gone from Constitutional Republic to Bolshevik-Communist-inspired rule enforced by mob rule. We have active tyranny in the streets in the form of BLM and Antifa. Meanwhile, the NBA gives out woke social justice awards in the  conference finals.