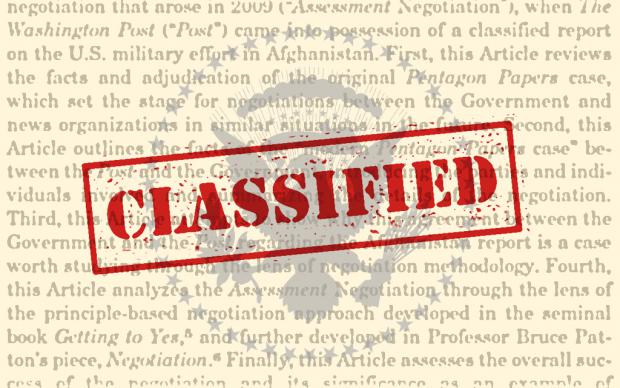 In 1971 Daniel Ellsberg leaked the Pentagon Papers, a secret U.S. government history of the Vietnam War, to the Times. No one had ever published such classified documents before, and reporters feared prosecution under the Espionage Act. A federal court ordered the Times to cease publication after an initial flurry of excerpts were printed, the first time in U.S. history a federal judge had invoked prior restraint and shattered the 1A.

In a legal battle too important to have been written first as a novel, the NYT fought back. The Supreme Court on June 30, 1971 handed down a victory for the First Amendment in New York Times Company v. United States, and the Times won the Pulitzer Prize. The Papers helped convince Americans the Vietnam War was wrong, their government could not be trusted, and The People informed by a free press could still have a say in things.

This 50 year anniversary rightfully marks all that.

Today, journalists expect a Pulitzer for a snarky tweet that mocks Trump. In our current shameful state where the MSM serves as an organ of the Deep State, the anniversary of the Papers also serves as a reminder to millennials OnlyFansing as journalists that there were once people in their jobs who valued truth and righteousness. Perhaps this may inspire some MSM propagandist to realize he might still run with lions instead of slinking home to feed his cats.