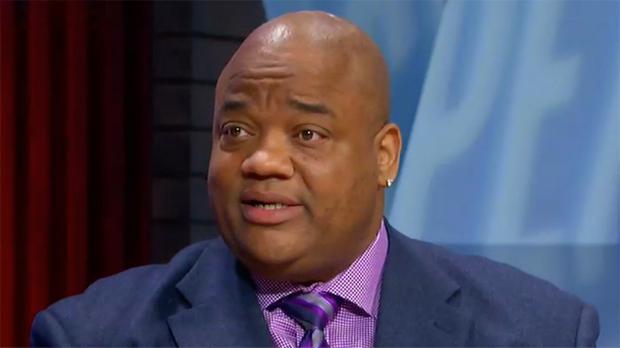 They have pitted us against the Proud Boys, the KKK, rural militia groups, and Trump supporters in a made-for-TV race war. Just five years after Barack Obama completed two terms as president of the United States, we're supposed to believe America has been overrun by violent white supremacists determined to reinstate segregation, Jim Crow laws, and maybe even slavery.

Evidence of this massive wave of 1920s-style bigotry amounts to three things:

1) Republicans want all voters to show a government-issued ID;

Oh, I almost forgot. There's a fourth piece of evidence. Colin Kaepernick failed to land a job as a starting quarterback after pissing off a large segment of football fans by taking a knee during the national anthem.

Those are the main smoking guns proving that white supremacy is the most dangerous domestic threat America faces. George Floyd, a habitual criminal and drug addict, is the Crispus Attucks of this raging race war. He is our rallying cry and hero.