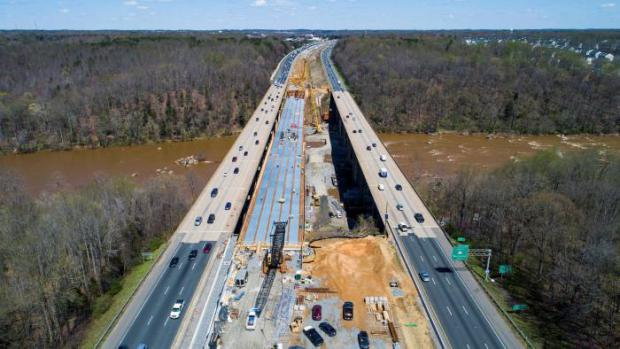 Our nation really is literally falling apart right in front of our eyes.  Just a few short months ago, at least 151 people died during a catastrophic failure of the power grid in Texas.  Thousands of water pipes burst, and billions of dollars worth of damage was done.  But most people that don't live in Texas soon forgot all about that, and now we have another spectacular example of the rapid deterioration of the once beautiful cities that previous generations handed down to us.  According to the latest report that I have seen, nearly 100 people are still missing, and officials say that they are hearing "sounds like banging" coming from the wreckage…

Miami-Dade fire officials said rescuers have heard "what sounds like banging" from within the rubble, but not voices, as they continue to search for survivors of the Champlain Towers South collapse.

Thirty-seven people have been pulled from the structure so far, and the portions of the building that did not collapse have been evacuated. At least 99 people remain unaccounted for.

Hopefully anyone that is still alive underneath all of that rubble will soon be rescued.

What makes this tragedy much worse is that it could have been prevented.

According to USA Today, a study that was conducted last year discovered that this particular building had been "sinking at an alarming rate" since the 90s…

A Florida high rise that collapsed early Thursday was determined to be unstable a year ago, according to a researcher at Florida International University.