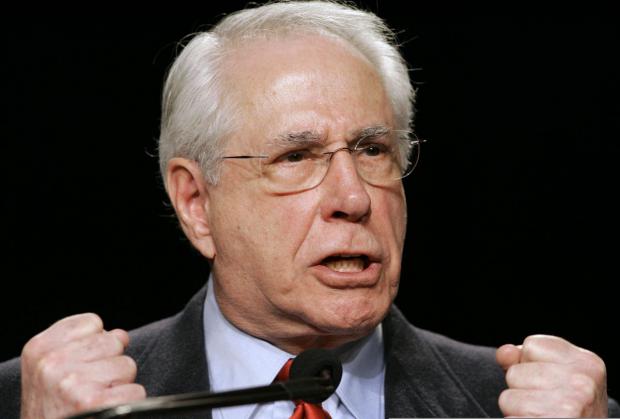 Mike Gravel, former US senator for Alaska, dies at 91The Associated PressSEASIDE, Calif.

Mike Gravel, a former U.S. senator from Alaska who read the Pentagon Papers into the Congressional Record and confronted Barack Obama about nuclear weapons during a later presidential run, has died. He was 91.

Gravel, who represented Alaska as a Democrat in the Senate from 1969 to 1981, died Saturday, according to his daughter, Lynne Mosier. Gravel had been living in Seaside, California, and was in failing health, said Theodore W. Johnson, a former aide.

Gravel's two terms came during tumultuous years for Alaska when construction of the trans-Alaska oil pipeline was authorized and when Congress was deciding how to settle Alaska Native land claims and whether to classify enormous amounts of federal land as parks, preserves and monuments.

He had the unenviable position of being an Alaska Democrat when some residents were burning President Jimmy Carter in effigy for his measures to place large sections of public lands in the state under protection from development.

Gravel feuded with Alaska's other senator, Republican Ted Stevens, on the land matter, preferring to fight Carter's actions and rejecting Stevens' advocacy for a compromise.