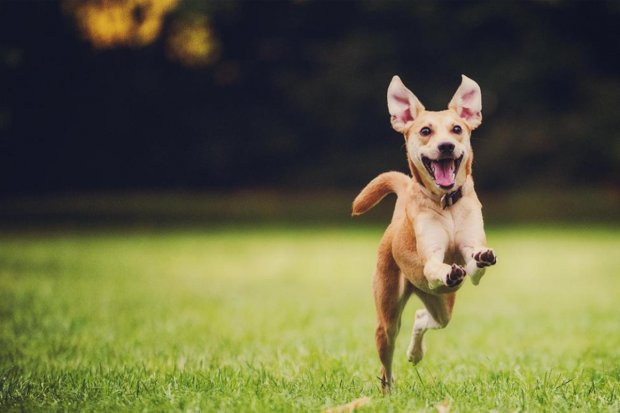 Dr. Marty Goldstein told RFK, Jr. on the "RFK Jr. The Defender Podcast," that the adjuvants in pet vaccines, which often contain ingredients like aluminum and mercury, are linked to pet cancers including Feline Injection-Site Sarcoma.

Dr. Marty Goldstein, a graduate from Cornell University College of Veterinary Medicine and co-founder of the American Holistic Veterinary Medical Association, is a leader in using conventional and alternative methods to provide integrative holistic pet care for animals.

Goldstein, also known as the "Dog Doc," began his career as a conventional veterinarian but has spent his life understanding how to "integrate" alternative therapies to preserve good health and return sick animals to a natural state of good health.

Goldstein told Children's Health Defense Chairman Robert F. Kennedy, Jr., on the "RFK Jr. The Defender Podcast," that health is not what you put into your body, but what you allow your body to get rid of.

"Detoxification on a physical level," said Goldstein. "So much disease is caused by toxicity."

Goldstein talks about some of his successes in using treatments such as acupuncture and a healthy, raw food diet to heal animals, as well as the harm caused by over vaccinating pets. Adjuvants in vaccines, which may contain ingredients such as aluminum and mercury, are linked to cancer in cats, said Goldstein.

Feline Injection-Site Sarcoma is a vaccine adverse event that results in the development of a malignant tumor. No matter how many times you remove it, it will always grow back, he said.