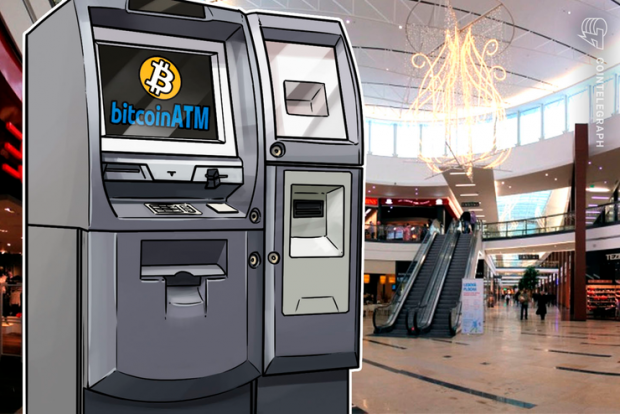 The move follows the country passing a bill making bitcoin legal tender. The company plans to make El Salvador "the manufacturing hub of bitcoin ATMs for all of the Americas."

Chainbytes revealed that it plans "to make El Salvador the manufacturing hub of bitcoin ATMs for all of the Americas." The hub will service the company's "operations in the LATAM, US, and Canadian regions with the global supply chain distribution." The company has been servicing bitcoin ATM operators and enterprises looking to get into the bitcoin ATM business since 2012.

Grill recently praised El Salvador for "showing leadership to the world in implementing bitcoin as a legal currency." The CEO opined, "We believe in doing so the country is positioning itself to be more of a technology hub," adding that his company "wants to be a part of helping that succeed."