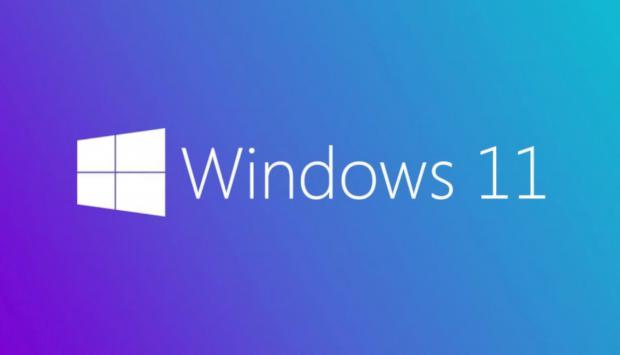 Windows 11 is the latest version of Microsoft's operating system, taking over from Windows 10. Even though Microsoft made a song and a dance about Windows 10 being the last version of Windows ever and that everything after this would just be versions of Windows 10 with major updates, here we are: Windows 11.

Microsoft has been teasing a major reveal for weeks, with tweets, videos, and other social media posts referencing the number 11.

Microsoft is focusing on performance with Windows 11, especially in key areas. For example, one of the most interesting things that came out of the "What's next for Windows" event was that in Windows 11, Windows Updates are around 40 percent smaller than in Windows 10—that's a big change.

Furthermore, those updates will now take place predominantly in the background while the user works, consuming fewer resources and, in turn, making sure that each Windows Update doesn't require a period of downtime.

Although Windows Update has become much better towards the end of Windows 10 lifespan, it still catches everyone out from time to time.