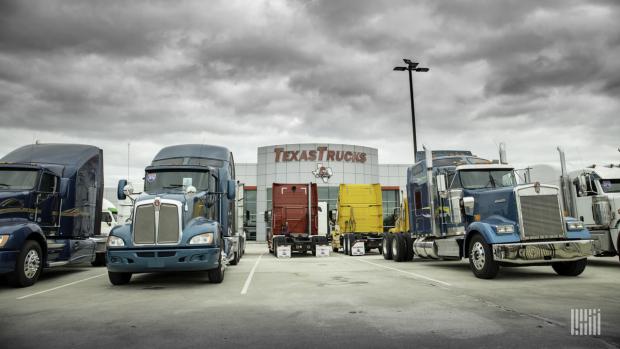 By Alan Adler of FreightWaves,

When it comes to the current state of used trucks, forget what Econ 101 teaches about supply and demand. Rather than one impacting the other, both are driving used truck prices to a post-Great Recession peak.

"On the demand side, the freight markets are still red-hot, encouraging truckers to upgrade to newer iron."

Preliminary used Class 8 truck volumes by the same dealers dropped 14% in May compared to April. But they were 46% higher in May than the pandemic-influenced month a year earlier, according to ACT Research.

"U.S. GDP is forecast to hit nearly 7% in 2021, freight volumes are through the roof, and freight rates are just now starting to pull back from record highs," ACT Vice President Steve Tam said.