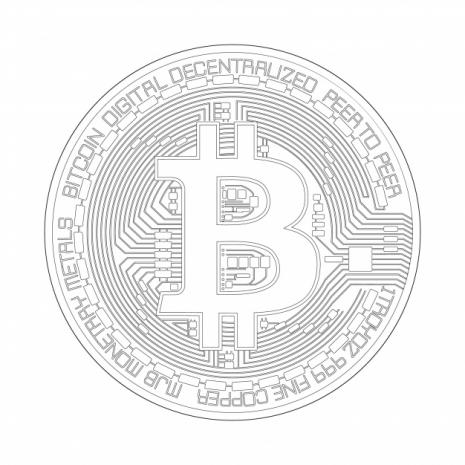 This week he insists bitcoin's chart shows a head and shoulders top pattern with a "neckline around $30K the pattern measures a move to zero."

After bitcoin (BTC) dropped 10% Monday during the overnight and into the morning sessions on Tuesday, Peter Schiff took to his soapbox on Twitter and hammered the leading crypto asset. Schiff often has nothing good to say about bitcoin but on Tuesday, a great majority of his tweets (close to ten in total) were dedicated to bitcoin. The financial commentator talked about his favorite investment, gold, as well, and discussed how the precious metal dipped 6% last week.

"Over the weekend bitcoin bugs made fun of gold's 6% drop last week, which was about twice bitcoin's 3% decline," Schiff said. "But while gold recovered some of those losses today, bitcoin crashed by another 9%. Also, while gold is down 9% from its 2021 high, bitcoin is down a whopping 50%," he added.

"If you really want to buy bitcoin, wait until Microstrategy sells its last satoshi. If MSTR keeps selling stock and borrowing money to buy into a falling market, existing or new shareholders will be forced to liquidate. [Michael Saylor's] diamond hands are really made of glass."