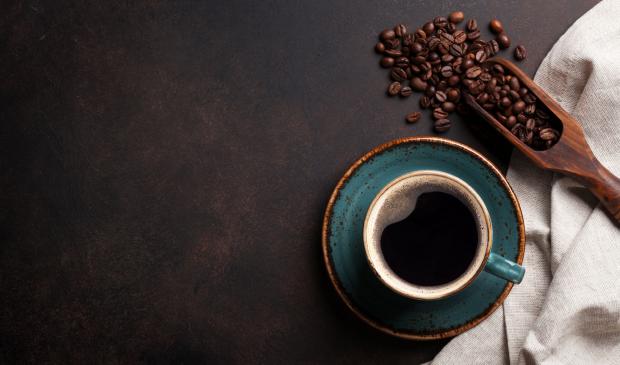 What beats a cup of joe in the morning? Nothing after you realize the myriad beneficial health outcomes that are now associated with drinking coffee.

For example, a new study from the Universities of Southampton and Edinburgh, published today in BMC Public Health, found that drinking any type of coffee led to a reduced risk of developing and dying from chronic liver disease, with the benefit peaking at three to four cups per day.

Nearly half a million individuals with known coffee consumption levels were examined through data from the UK Biobank. Of all participants included in the study, 78% (384,818) consumed ground or instant caffeinated or decaffeinated coffee, while 22% (109,767) did not drink any type of coffee. During the study period, there were 3,600 cases of chronic liver disease, including 301 deaths.

Coffee wasn't always seen as beneficial to humans, and by 1991, coffee, like red meat, had made it on the World Health Organization's list of possible carcinogens.