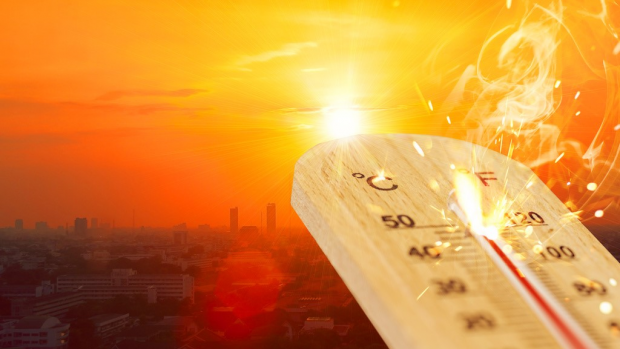 Heatwaves are becoming more frequent, lasting longer and occurring earlier in the year, according to the Environmental Protection Agency.

Elliot Mainzer, California ISO's chief executive officer, said last week that the grid was stable and there was no expectation of rotating power outages, but that could change as temperatures spike in the coming days.

The Electric Reliability Council of Texas (ERCOT), which operates the Lone Star State's electric grid, also called on residents to conserve electricity, asking them to set thermostats to 78 degrees or higher, turn off lights and avoid using large appliances.