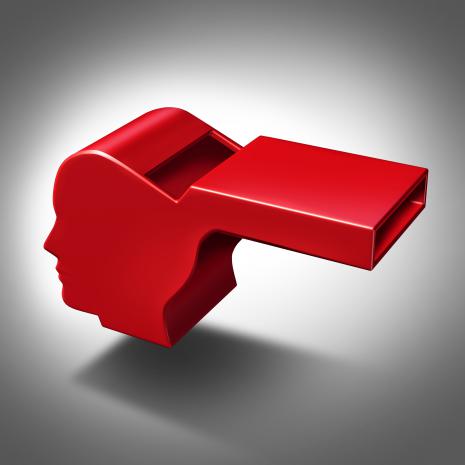 Similar to Fox reporter Ivory Hecker, Moss released audio of her call with Chief Engineer Chuck Davis, who threatened to fire her for making her announcement on air during a weather segment, calling it "the most selfish thing" he's ever seen.

"You may get terminated for that, are you aware of that?" he asked.

"Why would you do that? You know, basically, that's the most selfish thing I've ever seen, in all, in 36 years working there, without even a close second. Because you don't give a crap about anybody else, you know, and, like, if you get terminated, which you might, and then the burden it's going to place on other people. You couldn't care less," he continued. "It's just all about April Moss."

Moss explained that she tried addressing illegal discrimination through "official channels" but felt going to Project Veritas was the only solution for change.

But Davis said nothing will change at the network's practices.

"So you think that going on the air and saying something and getting fired is going to change anything?" he asked.