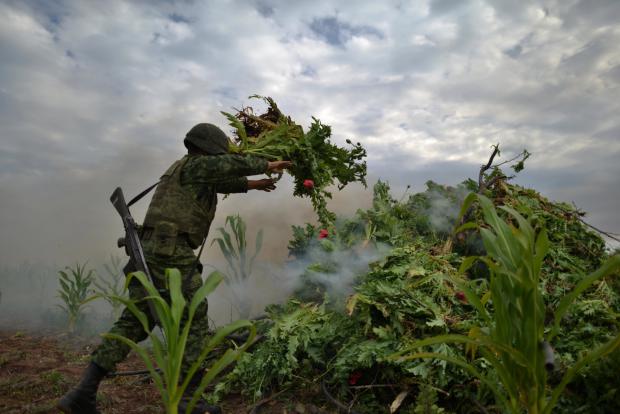 This is an extremely positive sign, not only because it brings America closer to ending this evil, immoral, and destructive government program, but also because it shows the power of ideas on liberty.

The intellectual climate was entirely different back in 1989, when I started The Future of Freedom Foundation. Back then, it was mostly only libertarians who were calling for an end to the drug war — and not all libertarians at that. The idea of drug legalization was considered weird, bizarre, and beyond the pale of legitimate discourse. People were simply not ready to hear such a radical message.

After all, the argument went, anyone who favored drug legalization obviously favored drug use and drug abuse. People simply could not understand that advocating an end to the drug war did not necessarily connote support of drugs themselves.

Back then, I was appearing on lots of talk-radio programs. I knew that I could always light up the phone lines by calling for drug legalization. People were outraged that anyone could possibly favor such a position.

I was once invited to deliver a talk on libertarianism to a libertarian club at a public high school in Houston. Parents of a student in the club learned that I favored drug legalization. They called a member of the school board, who called the principal, who called the club's sponsor, who called me. You would have thought that World War III had broken out.

In the end, they let me deliver my talk, which included the case for legalizing drugs. I emphasized both the moral and the utilitarian case for drug legalization. I said that a free society necessarily is one in which people are free to ingest whatever they want to ingest, no matter how harmful. I also pointed out the horrific consequences of the drug war, especially in terms of drug gangs and drug cartels, just like when booze was criminalized.