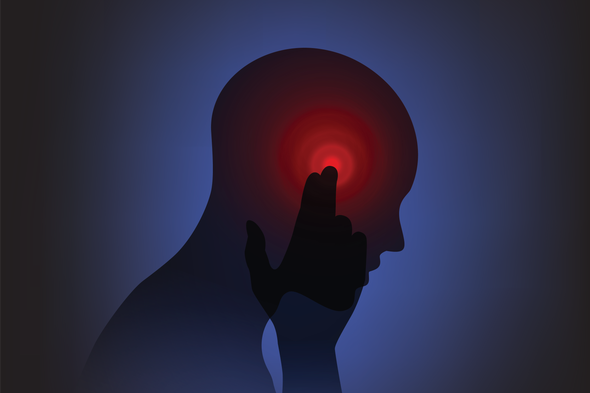 The device is still deeply experimental but a new proof of concept study demonstrates it working effectively in rodent models.

In the world of brain implants the chasm between science fiction and reality is still quite vast. Apart from some exciting human tests showing paralyzed individuals with implants regaining a sense of touch or controlling computers with their mind, most research in the field is still nascent.

Animal tests have demonstrated incremental technological advances, such as pigs broadcasting neural activity or monkeys playing Pong. Now, an interface that can detect pain signals in one part of the brain and immediately respond with stimulation to another part of the brain targeted to relieve that pain has been developed.

The system is called a closed-loop brain-machine interface. These devices have previously been explored for detecting and treating epileptic seizures but this is the first time the system has been used to treat pain.

The experimental device proposed in the study interfaces with two brain regions. An electrode array detects and decodes pain signals in the anterior cingulate cortex, while an optogenetic system stimulates pyramidal neurons in the prelimbic region of the prefrontal cortex to provide pain relief. This creates a real-time neurofeedback loop suppressing pain as soon as it arises.

Jing Wang, senior author on the new study, says the automated nature of the system reduces the risk of overuse and tolerance because subjects have no control over activation of the pain relief. Plus, as the system focuses on inhibiting pain processing in the brain it shouldn't be tied up with the opioid reward regions known to cause addiction problems.