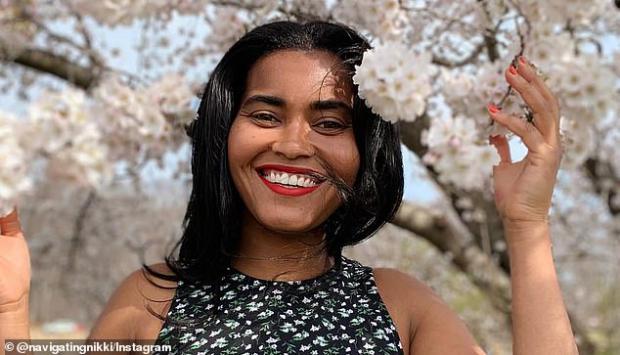 The latest episode of the series, hosted by Nicole Ellis and called the New Normal, was released on Friday and discussed how white people can combat white supremacy.

'An antiracist culture does not exist among white people,' trauma specialist and author Resmaa Menakem says when introducing the concept. 'White people need to start getting together specifically around race.'

The video series was launched last spring, originally to discuss the coronavirus pandemic but shifted to conversations about race after the death of George Floyd.

He adds that the groups should meet and discuss for up to five years, until, 'you end up with a community that is aligned with each other.'

Rebecca Toporek, who is a professor in the Department of Counseling at San Francisco State University agreed with the concept, saying that such groups, 'are really helpful in terms of having a place to process, having a group of people whose responsibility it is to call me on things, or to challenge me.'

China's digital yuan could pose challenges to the U.S. dollar