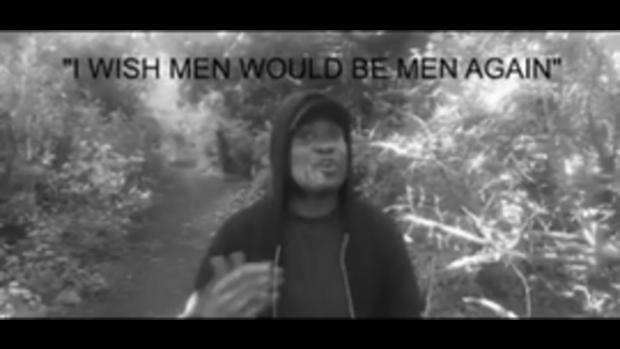 V3.
Now don't get me wrong I'm struggling
With this beta male archetype
Such a circle jerk of virtue signalling
Narcissism greed and fake hype
Injecting health by putting a needle in
Everyone's arm is such a dumb deal
The government is control demolitioning
Our society it's so surreal
What's emerging is medical apartheid
Not enough men will not comply
Frightened of breaking the rules
Or looking like fools
In company that don't ask why
It's all about making dollars not cents
Cancel culture taking offense
Trust the science not common sense
And living a life of contagion pretence
I wish men would be men again
Instead of giving up all our freedoms
Over fake variants

If you leave me a donation and provide me with your email address I will send you the mp3 version of "I WISH MEN WOULD BE MEN AGAIN" to your inbox for you to download and blast near and far.