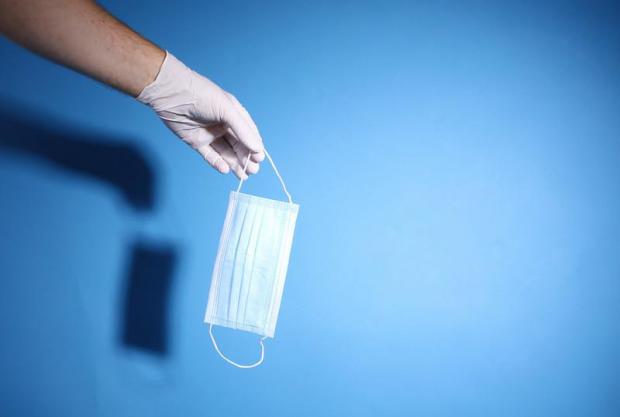 On Saturday afternoon I went for a long walk in my neighborhood here in the Big City.

I have been guilty of the indelicate crime of addressing unfamiliar passersby with questions and comments about their mask wearing. I usually get no response and I walk on.

This neighborhood is a melting pot. Among the many ethnicities found here is a large islamic population and they appear to be big mask enthusiasts for whatever reason. When I strolled down a street in one of the more islamic sections I came upon a surgically masked and hijabbed 30ish woman standing in front of an apartment building.

In my admittedly rude tone I offered "Allahu Akbar. Does God ask you to wear a mask?" Of course I got no reply and walked on.

I had only gotten three steps before her husband, also surgically masked, rushed out of the building and angrily challenged me for accosting his wife.

I told him that he is a free man and that the state could not command him or his family to wear any mask. He was speechless and other than him tapping me on the chest, that was the sum and substance of our interaction.

As I walked away in peace I felt we understood each other. Perhaps the brusque encounter will lead to something positive. There is much at stake.

Thanks for the recent article on today's LRC.

– A Doctor from New York City