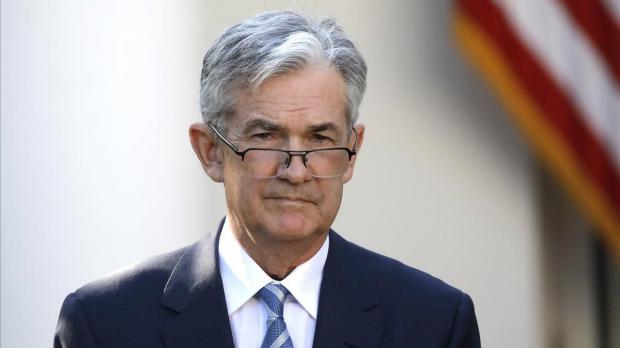 Last week, amid the fire and brimstone surrounding the market's shocked response to the Fed's unexpected hawkish pivot, we noted that there were two tangible, if less noted changes: the Fed adjusted the two key "administered" rates, raising both the IOER and RRP rates by 5 basis points (as correctly predicted by Bank of America, JPMorgan, Wrightson, Deutsche Bank and Wells Fargo while Citi, Oxford Economics, Jefferies, Credit Suisse, Standard Chartered, BMO were wrong in predicting no rate change), in an effort to push the Effective Fed Funds rate higher and away from its imminent rendezvous with 0%.

What does this mean? As Curvature Securities repo guru, Scott Skyrm wrote last week, "clearly the Fed intends to move overnight rates above zero and drain the RRP  facility of cash." Unfortunately, the end result would be precisely the opposite of what the Fed had wanted to achieve.

The problem, as Skyrm warned, is that the Fed's technical adjustment would do nothing to ease the RRP volume: