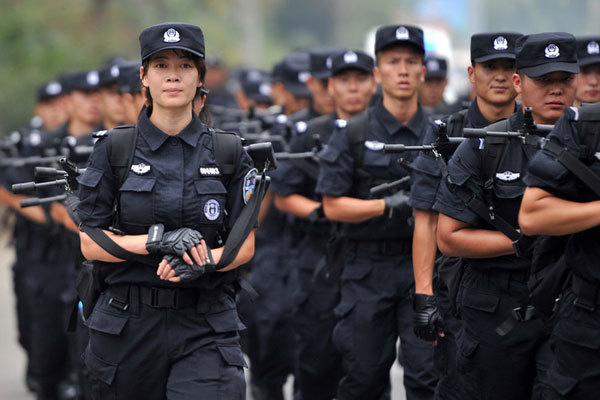 One Chinese citizen said China has been turned into a "prison."

The 100th anniversary of the founding of the CCP will be a grand occasion and Chinese leader Xi Jinping will deliver a speech, authorities announced on March 23.

Prior to the announcement, the CCP has implemented a series of strict controls in order to "maintain social stability," which is the term used by the regime to justify its totalitarian rule in China.

On March 20, 18 departments, including the Ministry of Civil Affairs, the Central Propaganda Department, and the Central Committee of Political and Legal Affairs, jointly launched a three-and-a-half-month special campaign to suppress "illegal social organizations." State-run media Xinhua reported that over 500 "illegal social organizations" were identified and placed under investigation.