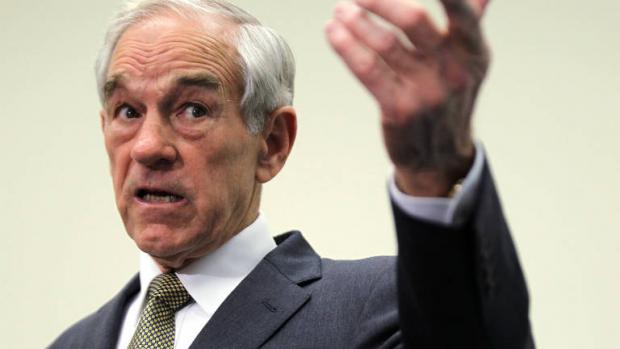 The reaction by US elites – from Trump to CNN – to the largely successful summit tells us everything that's wrong with US foreign policy. We also highlight that Biden does say the stupidest thing ever at the summit. Watch the latest Liberty Report...

"It did not look confrontational, but that doesn't mean everybody was pleased. I think I was reassured that things weren't deteriorating and that there's going to be an exchange of missiles or something like that," Paul begins in his commentary.

"Most people were fairly well-behaved, but the frustration level [on the part of]... the military-industrial complex: 'if you don't have confrontation how are you gonna get these budgets passed?'"

"This was designed for confrontation," former congressman Paul noted, but the media and defense contractor industry was no doubt disappointed at the noticeable lack of fireworks at the summit.

Instead, the two sides agreed to restore each's ambassadors once again. "I would say that is progress - that's talking to people," Paul noted, to the deep frustration of the hawks on both sides of the aisle.