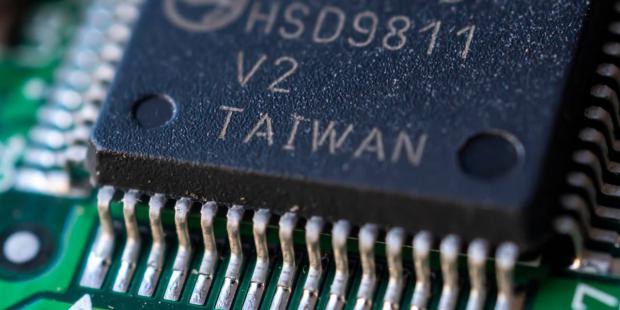 The company makes almost all of the world's most sophisticated chips, and many of the simpler ones, too. They're in billions of products with built-in electronics, including iPhones, personal computers and cars—all without any obvious sign they came from TSMC, which does the manufacturing for better-known companies that design them, like Apple Inc. and Qualcomm Inc.

TSMC has emerged over the past several years as the world's most important semiconductor company, with enormous influence over the global economy. With a market cap of around $550 billion, it ranks as the world's 11th most valuable company.

Its dominance leaves the world in a vulnerable position, however. As more technologies require chips of mind-boggling complexity, more are coming from this one company, on an island that's a focal point of tensions between the U.S. and China, which claims Taiwan as its own.