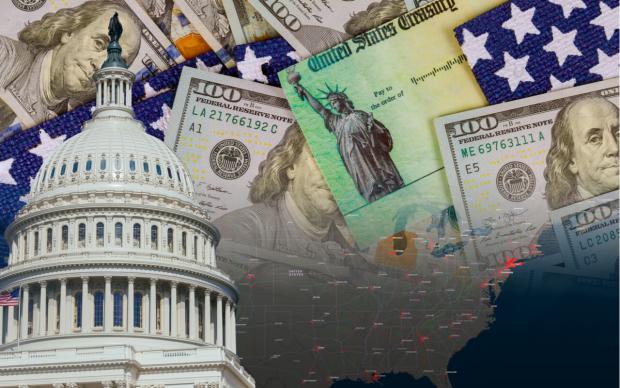 The U.S. economy is surging back from Covid-19, but restaurants, hotels and other industries hit hardest by the pandemic are telling Congress they still need tens of billions of dollars in new government funds to stay afloat.

The plea comes even after Congress appropriated more than $1 trillion over the past year to support smaller employers through forgivable loans and grants. The Paycheck Protection Program alone delivered nearly $800 billion in short-term aid to 11.8 million businesses during the pandemic, with economists divided on the extent to which it really saved jobs.

The lobbying effort is gaining traction, with Republicans signing on to bills to give grants to restaurants and gyms even as the GOP balks at President Joe Biden's multitrillion-dollar infrastructure spending plans. Lawmakers from both parties are sympathetic to businesses that were forced to curtail operations, and they say that many didn't get enough help from earlier aid programs.