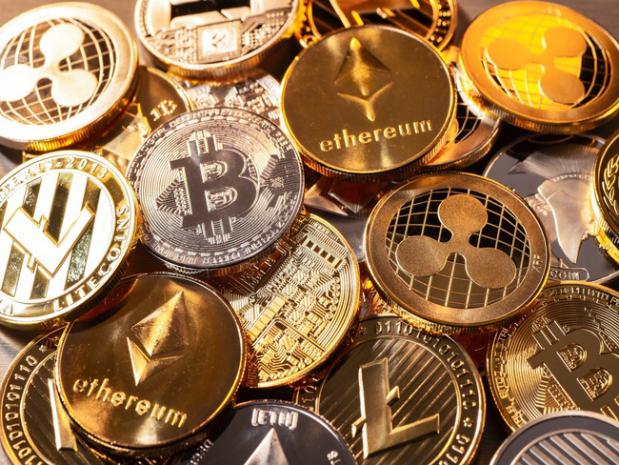 "I've been dabbling in the crypto and stuff now for maybe eight months and you know we found some of these, I guess it's just like play coins, things people make," said Chris Williamson

Williamson said he sank about $20 into a cryptocurrency called Rocket Bunny and it might have lived up to its name Tuesday morning, breeding like, well, bunnies rapidly overnight.

"I woke up, it's like 9 a.m. and I always check my phone to check how my crypto to see how it's doing and I like looked at it, I'm waking up, and I'm just like, 'Naw, I'm sleeping," the Georgia nursing school student said. "I look at it again and I'm like… at that point I fall out of my bed literally, and I run to my desk and I'm logging into the Coinbase app and stuff and I'm talking to my friends, got him on the phone and I'm like, 'Dude, you need to help me figure out how to sell this now!' He's like, 'Chris, something wrong."

Williamson said when he attempted to move the cryptocurrency to another wallet, but it wasn't showing the same price. That's when contacted Coinbase which replied with a short answer acknowledging they were looking into the issue. He said he also tried to contact Rocket Bunny but never heard anything back.

"So, that's when I'm like, 'Okay, I'm just going to have fun with it at this point.' So, I went to Twitter," said Williamson.