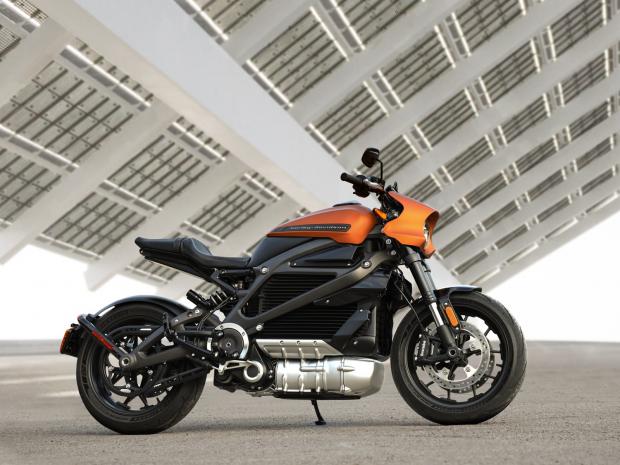 It's been a typical market view in recent history that when a European oil major invests in renewable energy, like wind or solar, while ExxonMobil stays away, the decision is as much about being a European company as it is about being a fossil fuels one. But for the new European CEO of iconic American motorcycle maker Harley-Davidson, the push into electric bikes is simply an undeniable part of the motorcycle's future.

"Electrification is a given," Jochen Zeitz, Harley-Davidson CEO, said last week at the CNBC Evolve Global Summit. "The future will be electrified also in motorcycling."

Electric bikes bring a focus on a new urban consumer, and also play into the bigger consumer idea that Zeitz — who took over as CEO last February — is pinning the motorcycle maker's success to: "desirability."

After having shored up the company's financial situation — a strategic plan called Rewire that included cutting back on the company's geographic focus to key global markets, and which the stock market has rewarded Harley for since Zeitz took over — its shares are up 20% this year alone and even more in the one-year period — the CEO and his team are selecting the categories where it can become one of the leaders, or in the least, forge a path to profitability.

Electric bikes are a big part of the plan.

"We want to lead in electric," Zeitz said at the CNBC Evolve event.