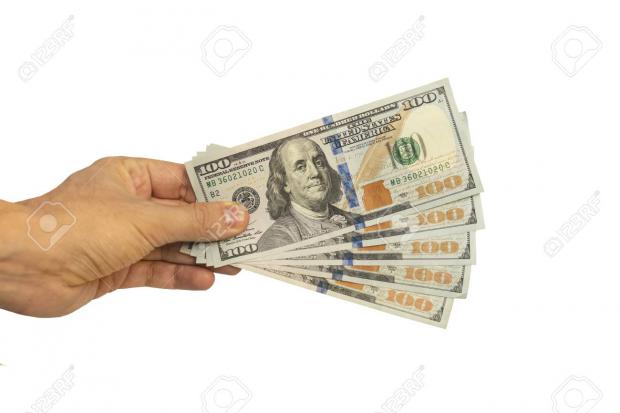 Annette Steele isn't destitute or unemployed. But for a year she'll be receiving $500 per month in no-strings-attached payments as part of an experimental universal basic income program in upstate New York.

Places from Compton, California, to Richmond, Virginia, are trying out guaranteed income programs, which gained more attention after the pandemic idled millions of workers.

Steele, a special education school aide, is getting her payments through a program in Ulster County, which covers parts of the Catskill Mountains and the Hudson River Valley.

During the pilot program, funded by private donations, 100 county residents making less than $46,900 annually will get $500 a month for a year. The income threshold was based on 80% of the county's average median income, meaning it includes both the poor and a slice of the middle class — people who face financial stress but might not ordinarily qualify for government aid based on income.

For researchers, the pilot could give them a fuller picture of what happens when a range of people are sent payments that guarantee a basic living.

For Steele, 57, it's a welcome financial boost that helped her pay for car insurance and groceries.