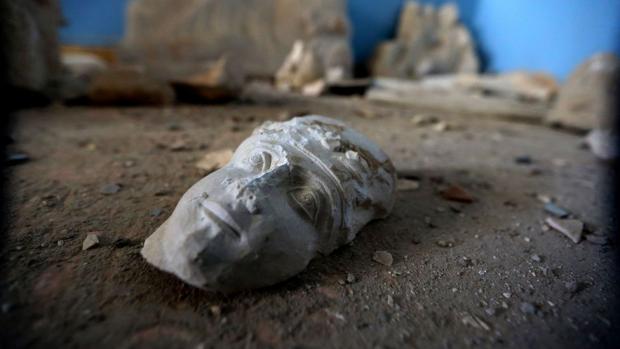 Yeonmi Park fled from the Hermit Kingdom when she was just 13, and endured horrible things during her escape. Eventually, she reached South Korea. But she thought she had truly begun a new life when, in 2016, she transferred to Columbia University in New York City, one of America's finest colleges.

Almost immediately she met the new, sweet and sticky marshmallow totalitarianism which has taken over so many Western seats of learning. A staff member ticked her off when she revealed that she enjoyed classics such as the books of Jane Austen.

'I said, "I love those books." I thought it was a good thing,' she told Fox News in an interview. But the staff member replied: 'Did you know those writers had a colonial mindset? They were racists and bigots and are subconsciously brainwashing you.'

After encountering the new requirement for the use of gender-neutral pronouns, she concluded 'Even North Korea is not this nuts… North Korea was pretty crazy, but not this crazy.'

She came to fear that making a fuss would affect her grades and her degree. Eventually, she learned to keep quiet, as people do when they try to live under intolerant regimes, and let the drivel wash over her.

Anyone who has lived through the past two years in this country, especially the takeover of the National Trust by radicals, and the increasingly politically correct behaviour of major universities, will know that her account has the ring of truth.