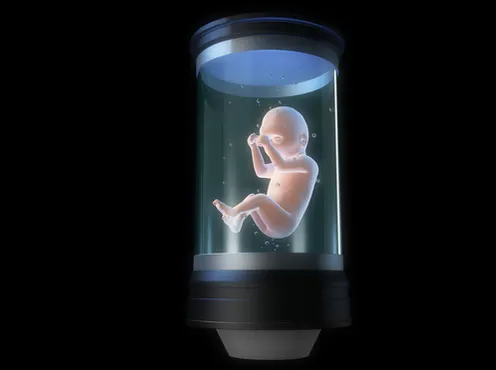 The "progress" of science does not stop at anything. Under the excuse of studying the reaction of the human body and supposedly growing organs for transplants, a group of Israeli scientists proposes to create human beings outside the womb and let them grow up to 40 days when they have their heart and organs formed to experiment with them and then kill them, Lifenews.com reported.

Today's scientists consider it a "breakthrough" however when viewed from the angle of the most basic human ethics it is a perversity.

Human beings created for experimentation with the twisted idea of experimenting on them to study diseases or grow organs for transplants is no different than treating a human being as a lab rat, without dignity, without value, utterly soulless.

What they did and what they want to achieve

A group of Israeli scientists at the Weizmann Institute of Science, led by Dr. Yakoub Hanna, succeeded in gestating a mouse in a specially designed bottle with blood serum from human umbilical cords by shaking them in glass vials and pumping in a pressurized oxygen mixture to mimic the environment and conditions where a mouse is gestated, inside its mother's body.