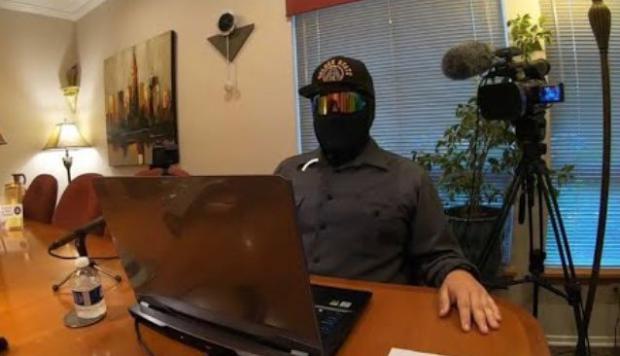 We give it to you straight: the content is absolutely disturbing!

In Antifa's messages, you can see how members of the violent group openly talk about killing members of the police, as well as attacking local Republicans.

The terrorist organization was allegedly responsible for the attack on the former home of Officer Barry Brodd.

Brodd had testified in the Derek Chauvin case.

And after that, blood stains and a severed pig's head appeared at his former home in Santa Rosa, north of San Francisco.

Apparently, the vandals believed he was still living there.

The Trump supporter told the ABC7 team that he infiltrated the group of activists in Sonoma County who call themselves anti-fascists.

According to the ABC7 report published May 2, shocking comments were exposed in the recordings during an online meeting of far-left activists in Sonoma County.