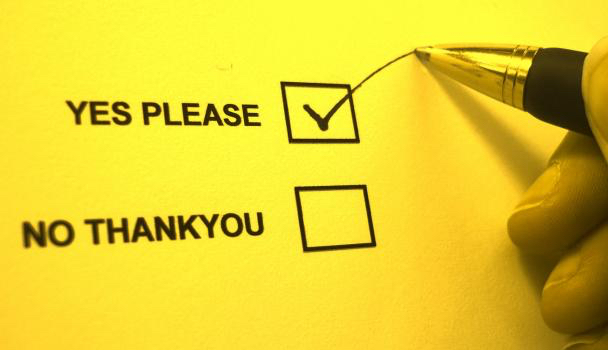 When the North American revolutionaries set out to justify their secession from the British Empire, they declared, among other things: "Governments are instituted among Men, deriving their just Powers from the Consent of the Governed." This sounds good, especially if one doesn't think about it very hard or very long, but the harder and longer one thinks about it, the more problematic it becomes.

One question after another comes to mind. Must every person consent? If not, how many must, and what options do those who do not consent have? What form must the consent take — verbal, written, explicit, implicit? If implicit, how is it to be registered? Given that the composition of society is constantly changing, owing to births, deaths, and international migration, how often must the rulers confirm that they retain the consent of the governed? And so on and on. Political legitimacy, it would appear, presents a multitude of difficulties when we move from the realm of theoretical abstraction to that of practical realization.

I raise this question because, in regard to the so-called social contract, I have often had occasion to protest that I haven't even seen the contract, much less been asked to consent to it. A valid contract requires voluntary offer, acceptance, and consideration. I've never received an offer from my rulers, so I certainly have not accepted one; and rather than consideration, I have received nothing but contempt from the rulers, who, notwithstanding the absence of any agreement, have indubitably threatened me with grave harm in the event that I fail to comply with their edicts.