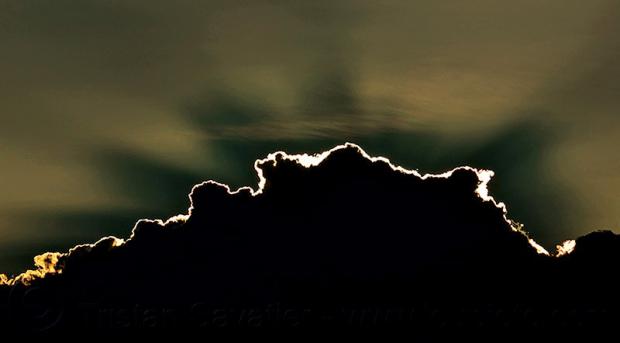 California is reducing mathematics studies because this discipline has a disparate impact on subcategories of its student population.
Women are now welcomed in the U.S. military even though they cannot pass the previously established tests of physical ability. Due to disparate results, these exams have been modified; that is, weakened.
Asian Americans must deal with a strict upper limit in admissions to such prestigious universities as Harvard, Yale, Princeton, no matter that their abilities predict great success than other ethnic groups.
No longer is admission to prestigious centers of learning such as the Bronx High School of Science based on examinations. Disparate impact once again raises its ugly head.
Where can any silver lining be perceived in this cultural morass, of which the above instances are the merest tip of the proverbial iceberg? Do not these phenomena not weaken our country in all sorts of ways, physically, psychologically, emotionally, intellectually? Do they not set up all sorts of divisiveness, where a certain gender and several ethnic groups feel they are being victimized in a myriad of ways?

Yes, that is precisely the point. When looked at from one perspective, these indeed look like dire consequences. But when seen from a different viewpoint, they can appear to be benevolent.

Do you know those optical illusions where from one perspective, a drawing looks like one thing, from another, something entirely different? Something of the same sort is occurring in this case.

Pray tell, then, from what viewpoint could the weakening of our country possibly look like a good idea?

It is from the point of view of foreign policy that is from where. Now, to be sure, in the perspective of many people, warmongers, and such, U.S. intervention in national affairs has been an unmitigated success. But in the viewpoint of others, American adventurism, all around the third rock from the Sun, has been a disaster.

KNOCK, KNOCK! BIG BROTHER IS AT YOUR DOOR

UNBELIEVABLE! You CAN'T Even Search THIS Now!

The White House is Censoring You Now!