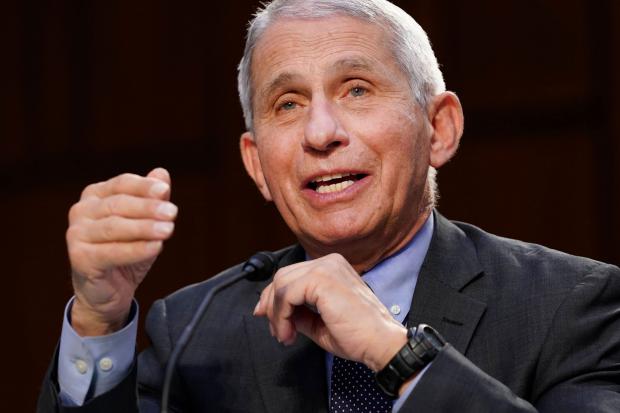 This claim comes from Indian scholar, journalist and veteran political commentator Madhav Das Nalapat. He is a professor of geopolitics at the Manipal Academy of Higher Education.

On a June 3 appearance with local media outlet NewsX, Nalapat talked about how Fauci's trustworthiness needed to be scrutinized in light of his recently released emails. These emails were released to the public after mainstream media outlets in the United States accessed them through Freedom of Information Act requests.

Some of the information highlighted in the released emails include the fact that Fauci was informed by scientists that the coronavirus could have been engineered in a lab. Despite being presented with this information, Fauci continued to discredit the lab leak theory as a conspiracy.

Nalapat said Fauci's funding of the WIV and his denial of the lab leak theory points to a massive cover-up. He added that anybody who attempted to disagree with Fauci's support for the natural origin theory was quickly silenced.